What Is the Most Addictive Drug? A Basic Guide 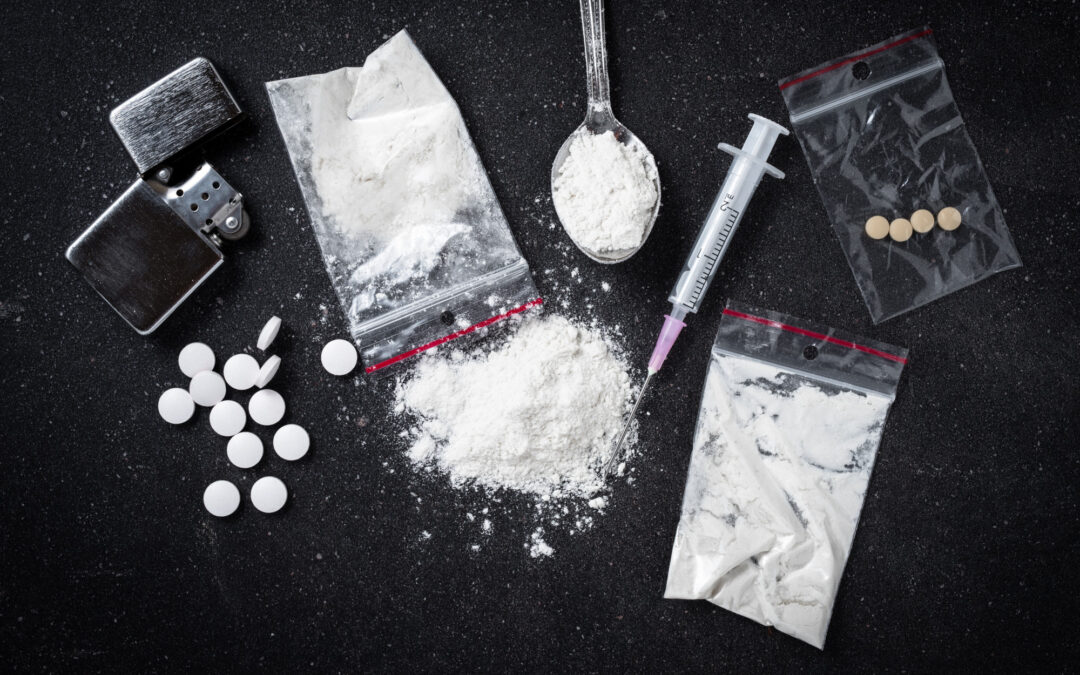 Did you know that an estimated 10% of Americans have reported having some sort of substance abuse problem at some point in their lives? Most never received treatment.

There are plenty of drugs that people can get addicted to, but some are more addictive and more dangerous than others. But what’s the most addictive drug out there?

We’re here to talk about it. Keep reading to learn which drugs are addictive and what you can do to overcome addiction.

What Makes a Drug Addictive?

So why do people get addicted to things in the first place?

Addiction is a multifaceted problem. While many people don’t consider it this way, it’s a mental health problem rather than a discipline problem. Because of the stigmas against people who are addicted to drugs, many people aren’t able to get the help that they need.

When someone uses a drug for the first time, it often doesn’t result in a path to addiction. That said, the drug does give a euphoric or otherwise good feeling (depending on the substance that’s being used).

Most people are able to improve their moods with exercise, tasty foods, and even interactions with others. Someone who has had the flood of “good feelings” from their drug of choice will no longer feel as strongly about the other (non-addictive) methods.

When someone uses a drug too much, they become dependent. They believe that the drug is the only thing that can make them feel normal. As time goes on, their tolerance rises and they need more of the drug to reach that normal feeling.

What Is the Most Addictive Drug?

Research indicates that heroin is the most addictive drug. Heroin is an opioid that’s derived from morphine, a popular pain relief medication that’s used in hospitals.

Heroin is fast-acting and it gives that pain-relief and euphoria immediately. Heroin is often easily accessible, giving it a greater potential for abuse.

Heroin withdrawal is brutal and often dangerous, even deadly. Withdrawal symptoms are painful both physically and mentally. This encourages heroin users to continue using even if they want to quit.

What About Other Opioids?

There are plenty of other drugs in the opioid class, so what makes heroin the most addictive drug?

This is difficult. All opioids carry a risk of addiction. The opioid crisis is partially due to the overprescription of opioids by medical professionals. People get addicted to pills that they’re prescribed for pain, such as Percocet and codeine.

People who no longer feel the effects of these prescription opioids often turn to heroin because of how fast and effective it is. This makes heroin more addictive than the other drugs in its class.

Heroin: The Most Addictive Drug

All illicit drug use is dangerous. Even over-use of prescription medications puts you at risk for addiction. While heroin is the most addictive drug, all drugs carry this risk.

Are you or a loved one experiencing addiction? It’s time to seek professional help. We’re here to guide you on your healing journey to break free of drugs that are addictive.

Contact us to learn more about how we can help you or your loved one.